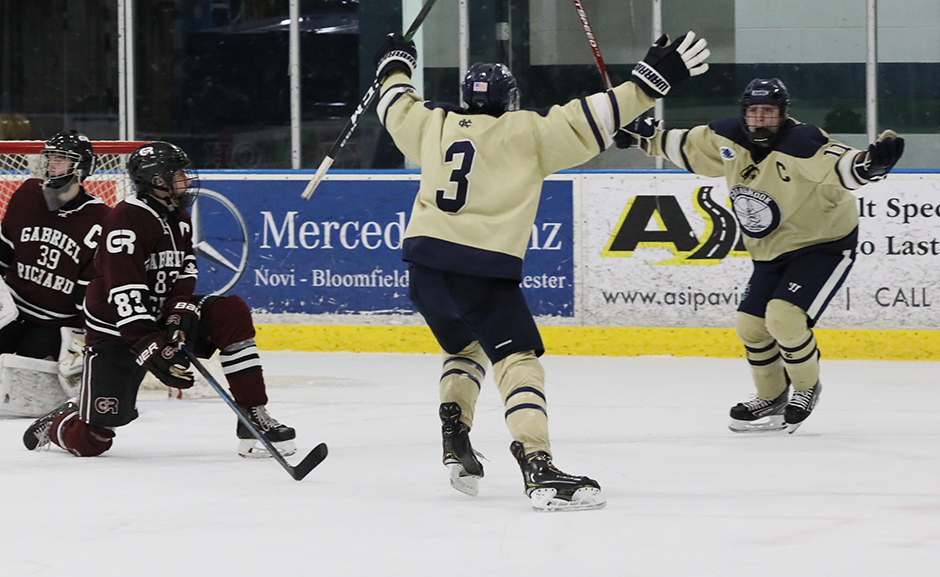 Senior Noah Goldberger earned the victory in goal for the Cranes with 25 saves.

Gabriel Richard jumped out to a quick 2-0 lead on two power play goals, but the Cranes tied the game at 2-2 to end the first period.

Cranbrook outshot the Pioneers 34-28 in the game and improved to 4-2-0 with the victory.

Cranbrook advances to face Bloomfield Hills Brother Rice (3-0-1) in a CHSL semifinal on Thursday at 7 p.m. at the Oak Park Ice Arena.

Detroit Catholic Central and University of Detroit Jesuit will battle in their semifinal on Thursday at 5:45 p.m. at Viking Ice Arena in Hazel Park.

The championship game will be Saturday, Dec. 7, at 7 p.m. at USA Ice Arena in Plymouth. 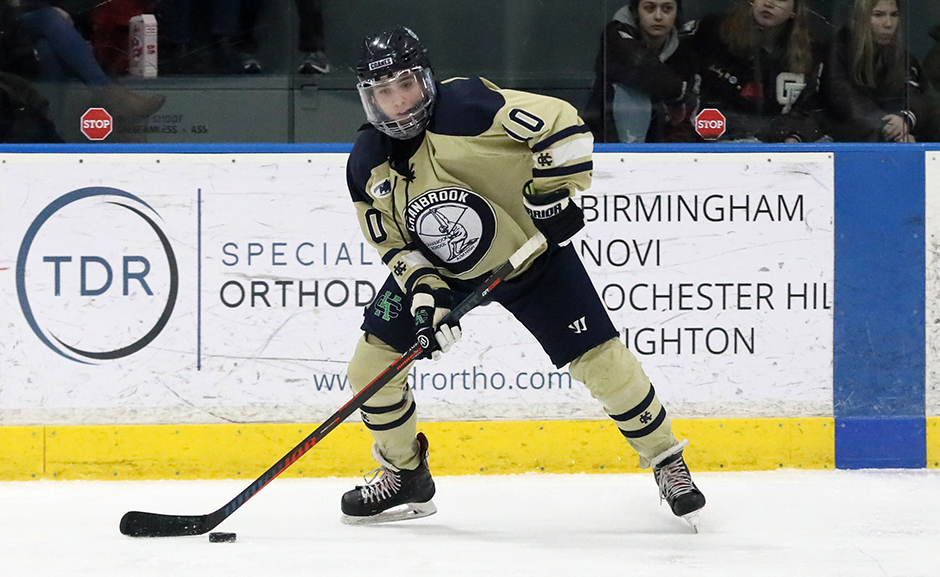 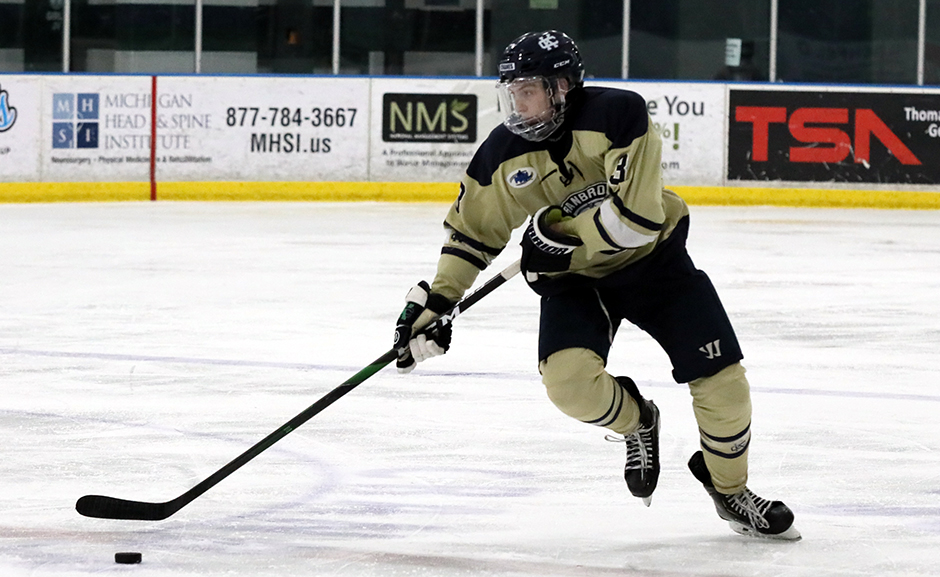 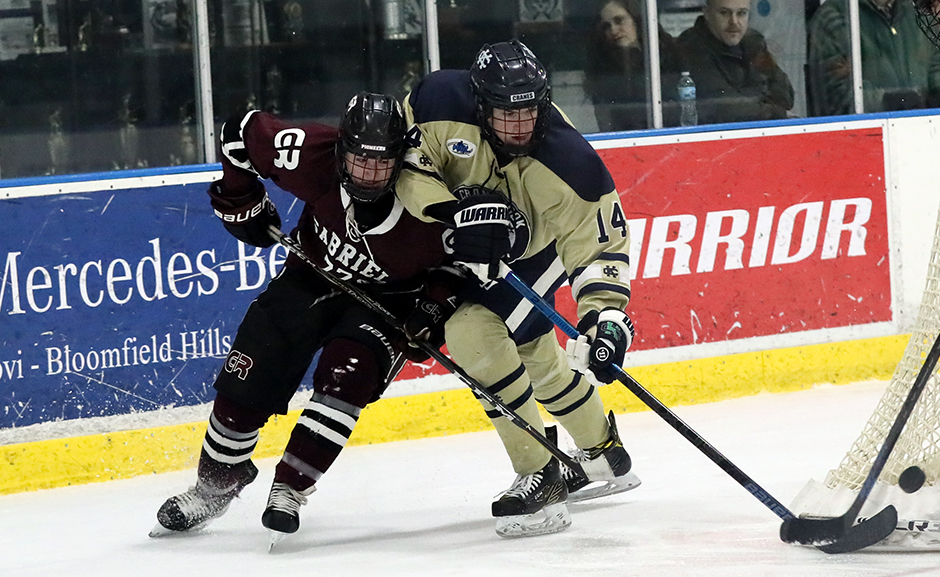 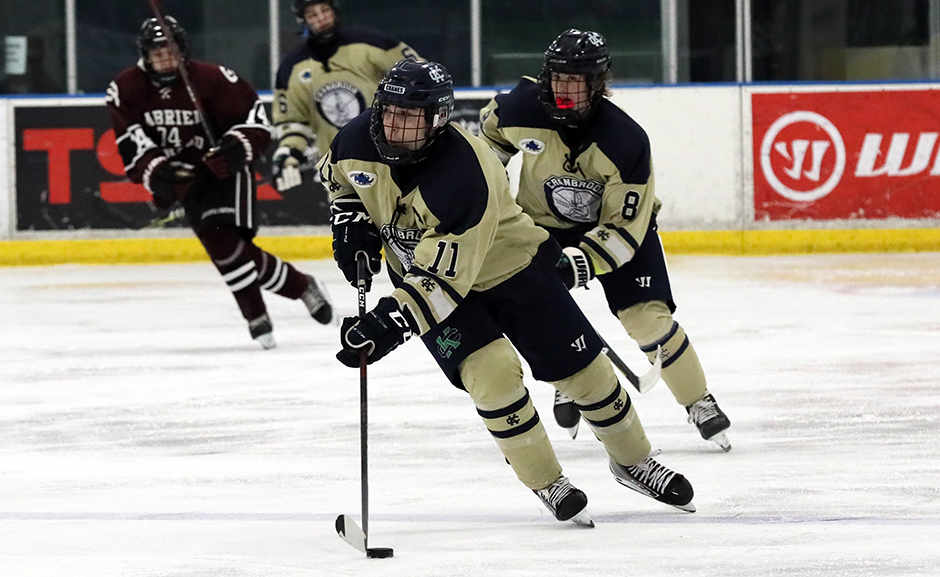 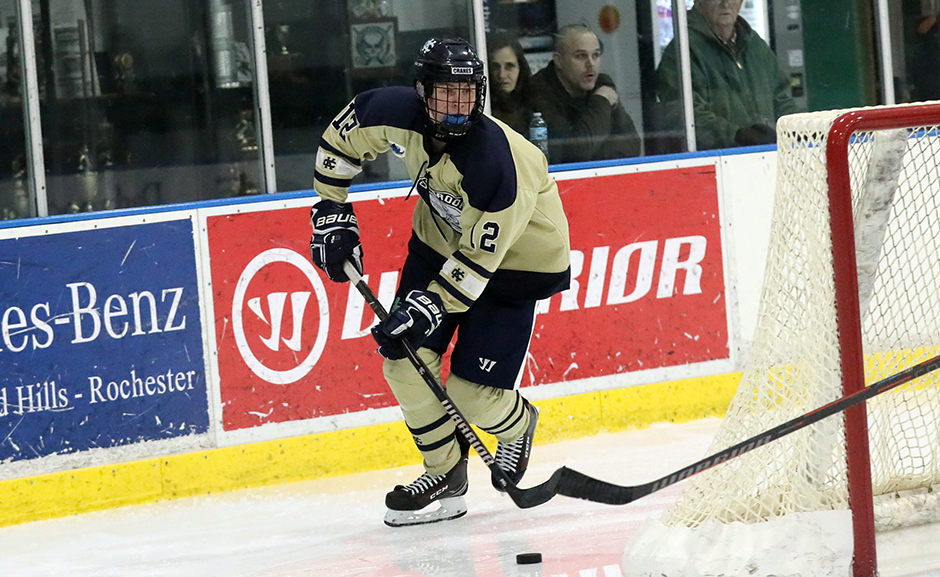 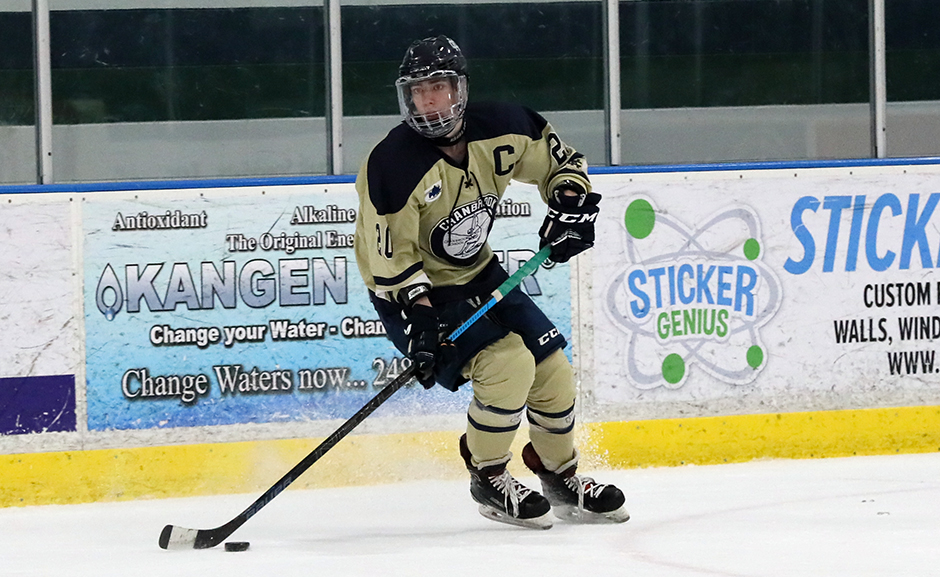 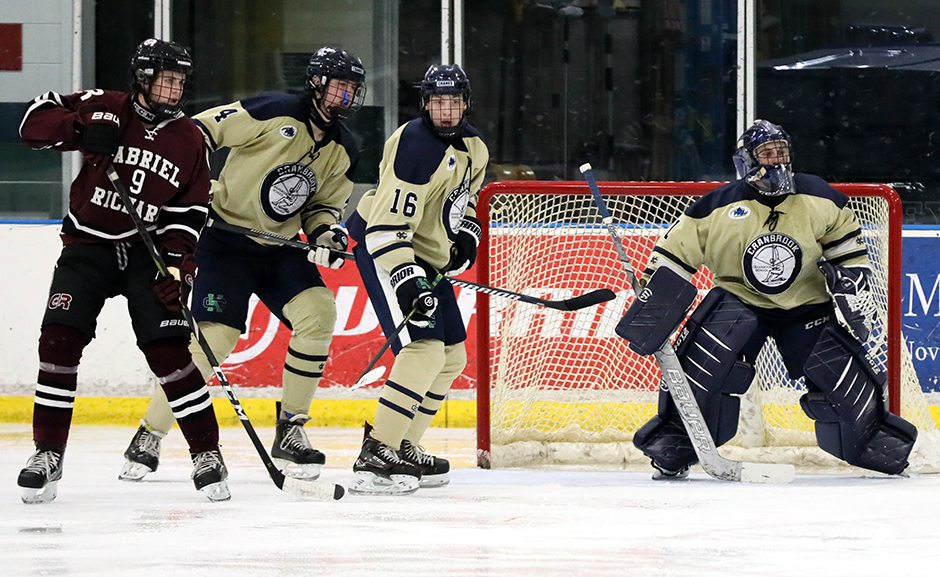 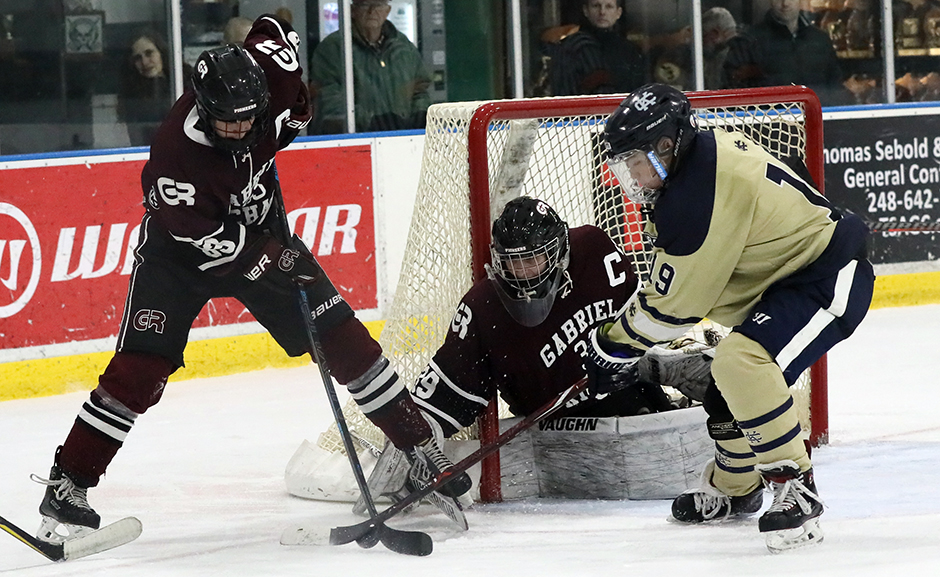 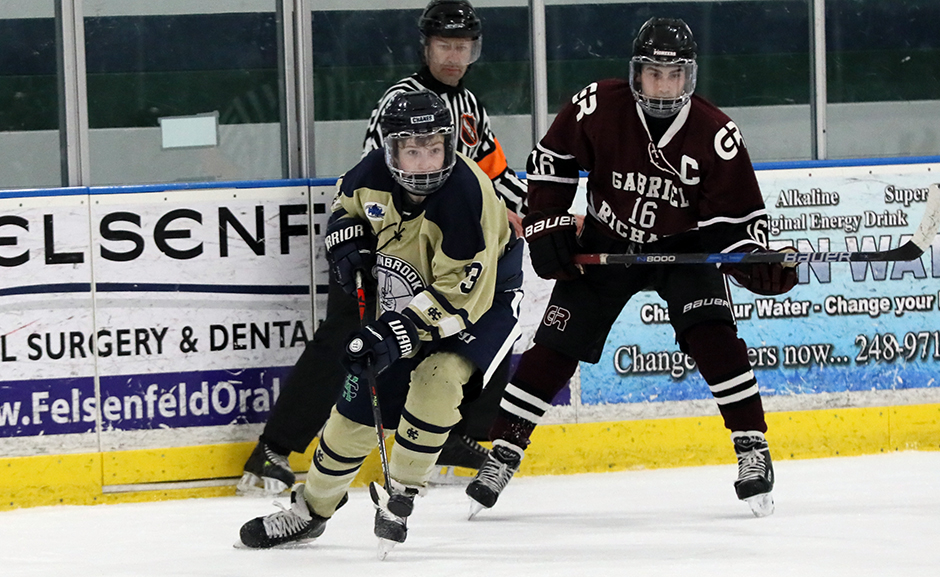 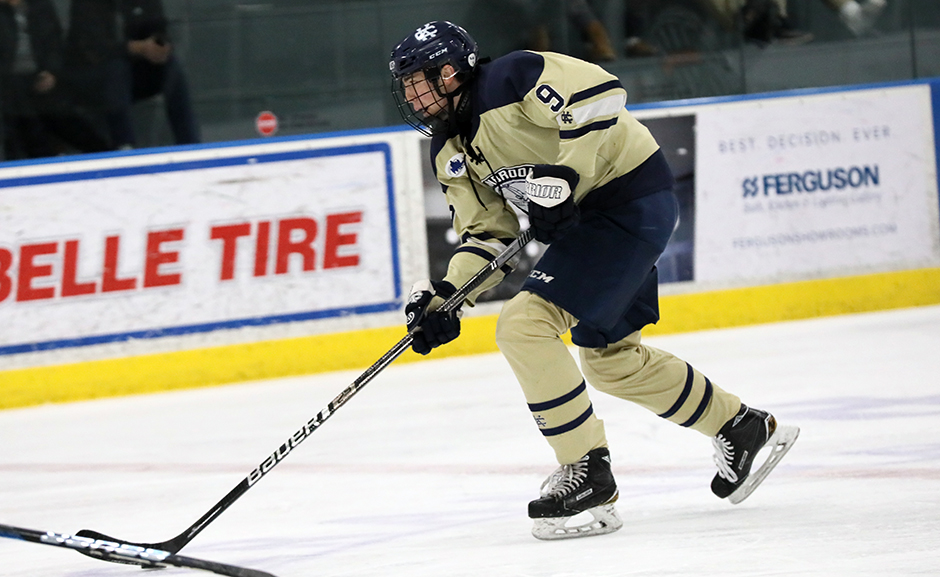 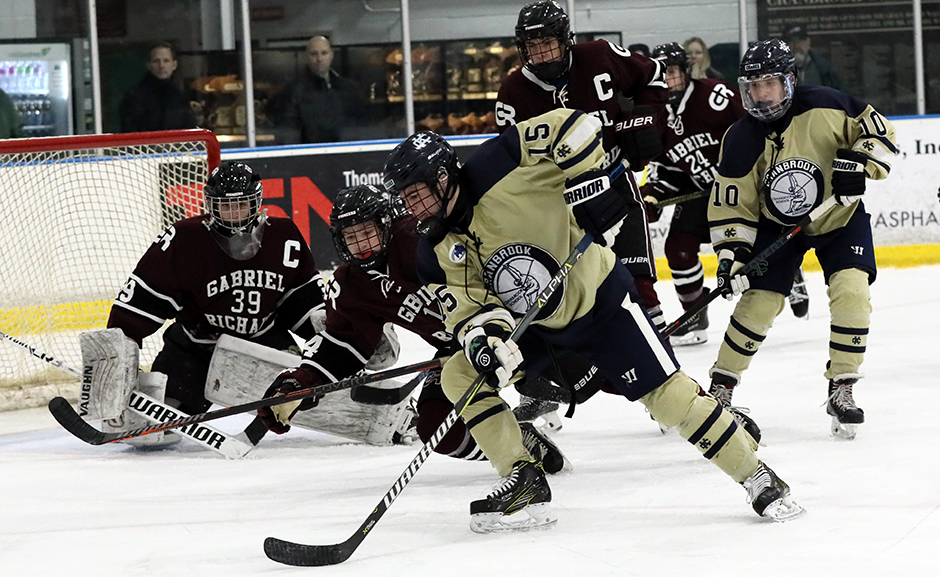